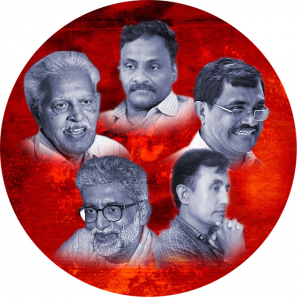 Along with the Corona terror, we are facing state terror imposed by the fascist regimes.  Nepalese revolutionary cultural- activist Maila Lama is kept in jail along with other political prisoners and the KP Oli government is ridiculing the question of the survival of the political prisoners. Intellectuals and human right activists from all over the world are questioning the lifeguards of Indian prisoners—Prof. Saibaba, author Varvar Rao, ailing politician Kobad Ghandi and other Social activists.  In contrary, Modi  Government, has arrested Gautam Navalakha and Anand Teltumde, the prominent personalities in India.

In Turkey, Helen Bolek, an activist of the anti-imperialist  cultural team 'Yoram Group' demanding freedom of expression,  died on April 3, following 288 days hunger strike, and the condition  of another senior cultural activist, Ibrahim Gogek, who is living in the hunger strike, has become very critical. After being released from prison, Helen Bolek was in hunger strike demanding freedom of expression and the release of her remaining Comrades.

It is the duty of every progressive citizen to express solidarity with the oppressed and to stand against the State terror. Keeping in mind our responsibility, we condemn the fascist regime of Turkey forcing Helena Bolek to death and show our sincere respect and tribute to her.

Likewise, we condemn the fascist Indian Modi regime and express our strong solidarity with the intellectuals and social activists, who are launching campaigns for the release of imprisoned personalities. We demand the unconditional release of all writers, journalists and social activists including Prof.  G.N. Saibaba,  author and ideologue Varvar Rao, social activists Gautam Navalakha and  Prof, Anand Teltumde. We all know Prof. Saibaba is wheelchair-bound with over 90% physical disability and 80 years old revolutionary poet Rao suffers from variety of ailments

At present, corona infection is rapidly increasing in Nepal and has brought Nepali life to a state of fear, tragedy and terror. The Nepalese people are now bound to suffer the Corona terror and the State terror both. Corona pandemic has become a easy means for corruption and the government has done nothing to get rid of the corona pandemic.  Nepal's prisons are filled with political prisoners. The Home Administration has repeatedly arresting political activists despite the court release.

Considering the uniqueness of the situation, cultural activists and human rights organizations have been calling for the release of the captives, including popular people's cultural activist Maila Lama. On the contrary, the Oli government is in a position to continue the process of arrest and detention. In such a situation, we request and call on writers, artists, journalists and social activists to initiate a joint campaign for the survival and release of prisoners, including Maila Lama. 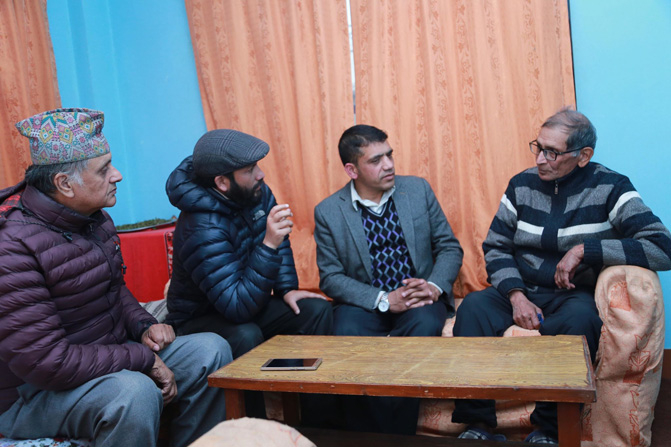 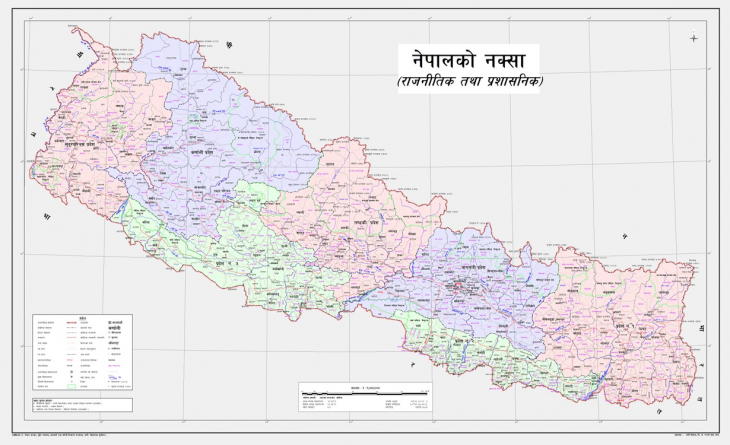 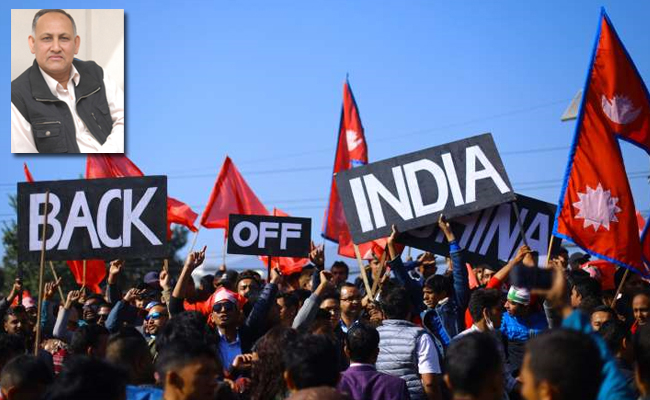